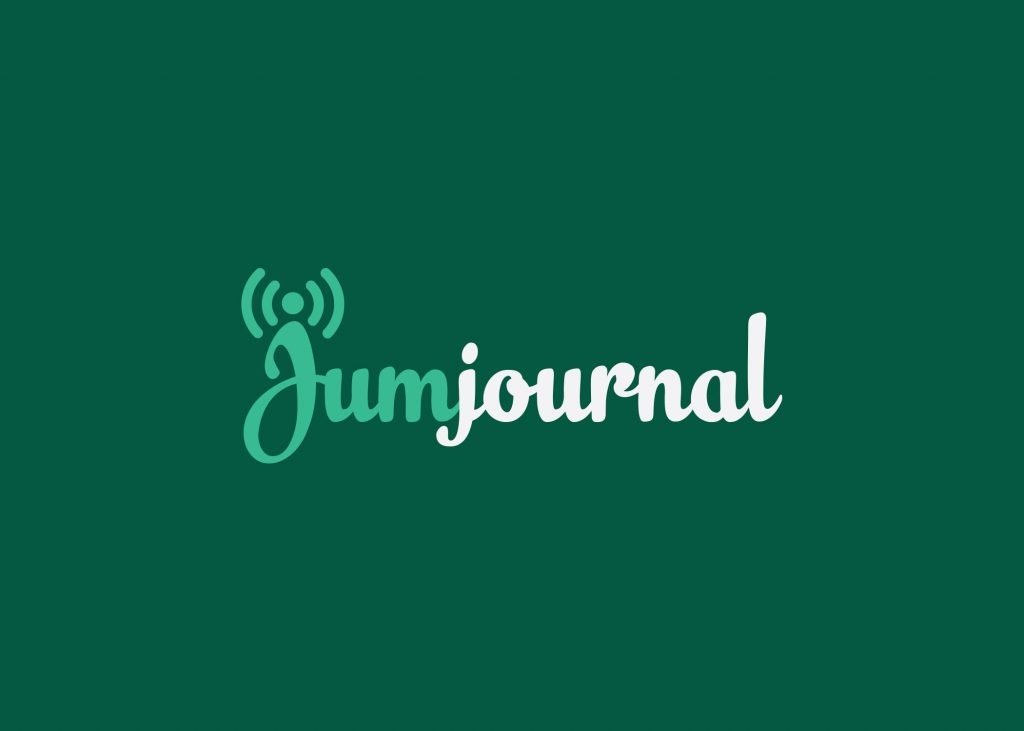 We won the nation, it is ours’ just about sums up the Bengali perspective on liberation, one that is historically inaccurate given the sacrifices of hill peoples and other ethnic peoples during An inaccuracy that does not detract the nation’s intellectuals, its poets and novelists, teachers and writers, playwrights and journalists from excluding `those’ ethnic others from the stories of courage which they weave and re-weave every December, every February and March, to connect us, to our collective past.

The Failure of Bengali Intellectuals
Like the Shahid Minar, the Bangla Academy too is one of the symbols of the language movement.’ I agree. Absolutely, I said.

I was one of the discussants on Manzur-e-Mowla’s paper, Bangla Academy: Bhobisshote Jemon Dekhte Chai’ (Bangla Academy: As one wishes to see it in future), at a program which was part of Bangla Academy’s month-long celebrations commemorating the language movement. It was the 26th of February this year.

I did not forget to add however, this year’s Ekushey February was reddened with pahari blood. It shames me.

The founders of Bangla Academy, Manzur-e-Mowla pointed out in his paper, had envisioned it as a research institute. This was one of the other sentences that I picked out, saying that I wanted to tease out its implications for me.

By research I understand the production of new knowledge, but also, new ways of seeing that which one assumes to be already known.

Both kinds of knowledge is generated by the efforts of researchers and writers, by the activities of intellectuals.

The chiefly two-party political system which Bangladesh has come to enjoy since the overthrow of president Ershad, extends to the production of knowledge too.

This is most unfortunate. The country may be independent but its intellectuals aren’t, the intellectuals either belong to the BNP, or to the AL, they frame what they think, what they say according to the dictates of the party that they belong to.

In his presentation Manzur-e-Mowla had mentioned that the Fellows of Bangla Academy should not be those who had been opposed to the independence of Bangladesh.

I fully agree, I would only like to push his observation a bit further.

The Fellows of Bangla Academy should be truly independent, they should not be durbar intellectuals who bow and scrape before politicians, whose thinking follows the party political line.

I had said, I think that when we speak of these matters we should also take the help of theoretical discussions, such as, let’s say the ideas of Edward Said who had said, there is an urgent need to keep two things separate, on the one hand, the practice and function of the intellectual, and on the other, politics. Combining intellectual practice and functions with political ambitions is dangerous.

It is deadly. I added, and I think we can also benefit from Noam Chomsky’s theoretical ideas, to do with manufacturing consent.

What if this leads to betraying the dreams and aspirations of the common people? Surely, it is up to the intellectuals to caution people, and vested quarters against pocketing the independence struggle for corporate gains? Against turning the language movement into a purely Bengali event?

Yes, we had fought for our mother tongue, and yes, it has achieved international recognition, but that is because people the world over are attached to their own mother tongue, and it is these attachment, these feelings that have led them to sympathise with us.

That is why 21 February has won international recognition.

When the Shaotals of Bangladesh sing ora amar mukher bhasha kaira nite chaey (they want to snatch away our mother tongue), they mean `us’ Bengalis. Surely that is a matter of shame?

When Manzur-e-Mowla says, `Bangla Academy Bangladesher shob manusher protishthan,’ I wish I could agree with him. But it’s not true. It belongs only to the Bengalis, not to all. Not to Bangladeshis.

Later I caught myself thinking, but the Shahid Minar is. After all, that is where people had gathered to protest at the injustices against those who were left out of the national dream.

The challenges that lie ahead of Bangla Academy are greater. It remains to be seen whether Bengali intellectuals will rise up to meet the challenge.

`Warring factions,’ and imperial politics, I had written. But the world has changed since.

The Chittagong Hill Tracts is often spoken of as a zone of ethnic conflict, with different warring factions: the Bangladesh government (led by whichever party happens to be in power).

Conflicts which prevent the furthering of development agendas which will benefit all, especially its older inhabitants, the jummas.

Which will assist in securing human rights for all. Will promote harmony, peace and justice. On the face of it, there is

nothing with which any one in their right minds would disagree.

But what I find disconcerting is the inability to raise equally searching questions about those who represent CHT and its politics in such a manner.

I was reading the European Union’s press statement regarding the recent incidents in the CHT and trying to remember whether I had seen them issue any statement about Guantanamo. Or Abu Ghuraib.

Did they? Had they? Instead, if I remember correctly, most of these European nations had joined the US in the invasion of Afghanistan and Iraq, had opposed the will of their own people through doing so, hadn’t they?

But then, all the more reason, I cannot help but think, to put our own house in order. A Bangla Academy for all, a nation for all.

And, this being the month of March, Bengali intellectuals could begin by re-writing their nationalist narratives. Making them inclusionary.

Topic: ethnic, ethnic conflict, ethnic group, ethnic people, language movement celebrations, Manzur-e-Mowla, pcjss
The articles published in Jumjournal may lead to informational errors or you may have disagreements with any of the articles. You can also write in jumjournal with your opinion or send us your writing with correct information. To send us your write up or If you have any inquiry please contact - [email protected] 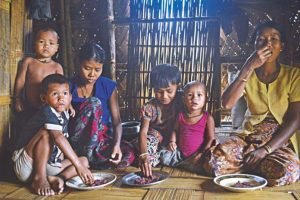 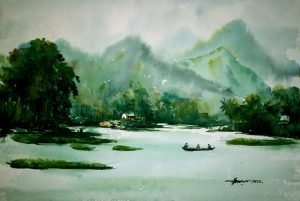